The closing date for applications is 8th February 2019

Seabed 2030 is a collaborative project between the Nippon Foundation and GEBCO, launched at the United Nations Ocean Conference in 2017. It aims to facilitate the complete mapping of the ocean floor by 2030, through a compilation of all available existing bathymetric data and new bathymetric data collection to produce the definitive map of the world ocean floor and make it available to all.

It builds on more than 100 years of GEBCO's history in global seafloor mapping and aims to empower the world to make policy decisions, use the ocean sustainably and undertake scientific research based on detailed bathymetric information of the Earth’s seabed.

Completing the mapping of the world’s oceans will increase our understanding of oceanic processes and can have a colossal impact on activities such as tsunami forecasting, fishing resources, environmental change, underwater geo-hazards, cable and pipeline routing, mineral extraction, energy production and communications infrastructure construction.

GEBCO and The Nippon Foundation are seeking a Project Director to be the lead representative of Seabed 2030, which is now in its operational phase. This unique role combines leadership, management and ambassadorial responsibilities on an international scale.

The Project Director will lead the Seabed 2030 Project Team, consisting of the directors of five regional and one global data assembly and coordination centres, ensuring coordination and focus to achieve the project mission.

The Project Director will ensure that the Seabed 2030 project is implemented in alignment with the project mission, providing clear leadership, direction and oversight. The role will include monitoring and managing the key strategic risks facing the project and overseeing project governance. The director will regularly report on project status to key stakeholders, including that of deliverables and budgeting.

The Project Director will serve as the external face of the project - networking and partnering with key international marine programmes, industry, NGOs, academic institutions and government agencies while overseeing the implementation of a comprehensive marketing and communications strategy.

Additionally, the project director will act as an advocate for governments and other organizations, attracting finance and facilitating new seafloor mapping initiatives to map known gaps in seafloor bathymetric coverage.

Given the highly specialised nature of the role, GEBCO and The Nippon Foundation are seeking applications from professionals with substantial experience in leading complex international scientific projects demonstrating a strong knowledge of project governance, management and administration.

Candidates should also be adept at coordinating culturally diverse groups of staff and stakeholders, obtaining buy-in and maintaining relationships across interested parties around the globe.

Applications from professionals with an oceanographic, hydrographic and/or marine geophysical background are particularly encouraged.

This is a rolling three year position with right of renewal if mutually agreed.

GEBCO - The General Bathymetric Chart of the Oceans – is a long term ocean mapping project which relies largely on the voluntary contributions of an enthusiastic international team of geoscientists and hydrographers. GEBCO's work is directed by a Guiding Committee and supported by sub-committees on ocean mapping and undersea feature names plus ad hoc working groups.

GEBCO operates under the auspices of its two parent organizations, the International Hydrographic Organization (IHO) and the Intergovernmental Oceanographic Commission (IOC) of UNESCO and is the only project mandated to map the ocean floor of the entire world since 1903.

About The Nippon Foundation

The Nippon Foundation’s main objective in the ocean and maritime sphere is to pass on the riches of the oceans to future generations by cultivating human resources and building networks to enable those people and organizations to work together. 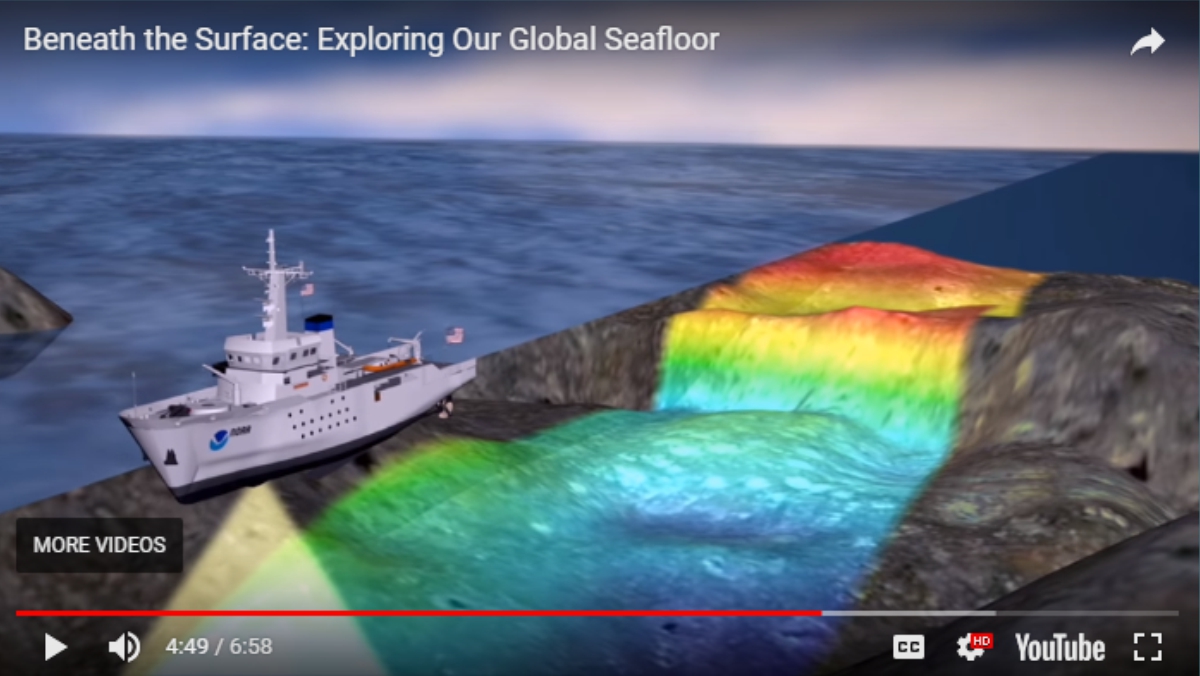 The recently-launched Nippon Foundation-GEBCO Seabed 2030 Project aims to bring together all available bathymetry data to produce the definitive map of the world ocean floor by 2030 and make it available to all. Read recent news items about GEBCO and the Seabed 2030 project. 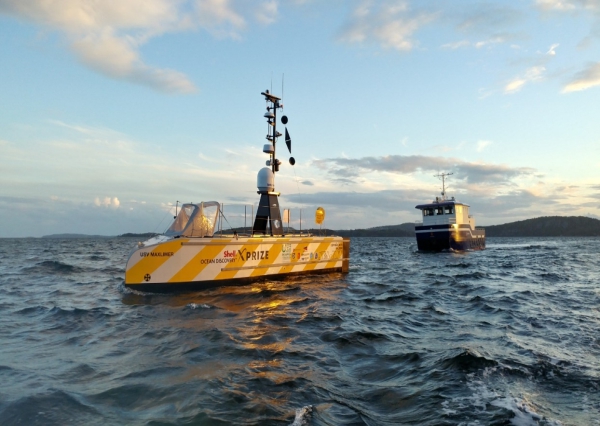 The GEBCO-Nippon Foundation Alumni Team has confirmed the successful completion of its first 24-hour sea-trials, in preparation for the final round of the Shell Ocean Discovery XPRIZE.