Version 2.11 of the free software for viewing and accessing data from GEBCO’s gridded bathymetric data sets is now available.

The software provides the means for displaying the data and accessing the data in simple ASCII formats as well as netCDF. It has been developed to run on a PC running Microsoft Windows 95 or later and is controlled by a series of drop-down menus and toolbar buttons.

This release supersedes version 2.0, published in February 2009 and includes the following updates 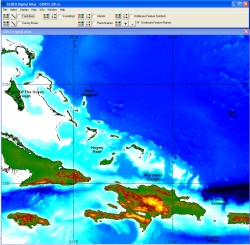 Release of version 2.12 of the GDA Software Interface

Version 2.12 of the GEBCO Digital Atlas (GDA) Software Interface is now available to download for use with the GDA data sets. Find out the new functionality of the software. 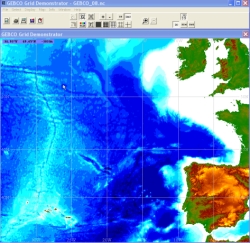