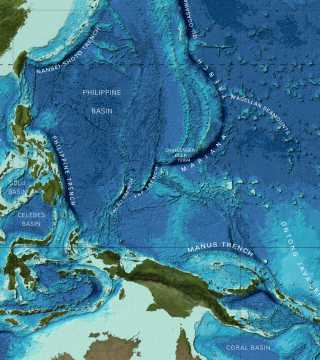 The oceans cover over two thirds of our planet and it is often said that we know more about the shape of the surface of Mars than we do about that of our global seafloor.

Seabed 2030 is a collaborative project between GEBCO and the Nippon Foundation with the aim of facilitating the complete mapping of the global ocean floor by the year 2030.

Access a paper detailing the background to and need for the Seabed 2030 project:

On World Hydrography Day, The Nippon Foundation-GEBCO Seabed 2030 Project is pleased to launch this short film, restating our commitment to mapping the entirety of the World’s ocean floor by 2030 and setting out how you can contribute to the Project’s success. 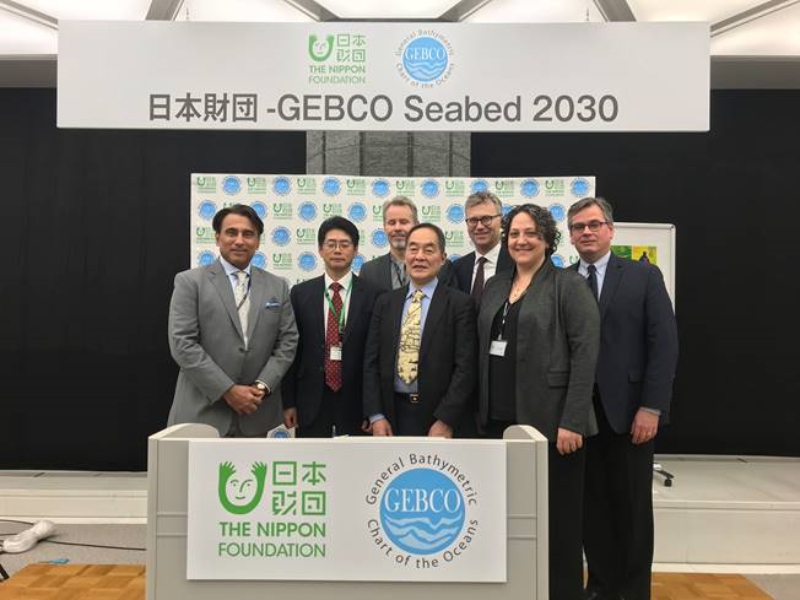