How the GEBCO grid is developed

The GEBCO Grid is a global terrain model for ocean and land, providing elevation data, in meters, on a 15 arc-second interval grid. The data set is developed through the framework of the Nippon Foundation-GEBCO Seabed 2030 Project.

We aim to release a new global grid on an annual basis, generally in June each year. Find out more about how the GEBCO grid is produced.

Regional bathymetric grids and the GEBCO base grid

The GEBCO grid is generated from bathymetric data sets contributed by the international community. These consist of individual multiibeam surveys to gridded data sets. Find out more about our data contributors.

The contributed bathymetric data sets are compiled by the four Seabed 2030 Regional Centers into grids for their specific geographic areas of responsibility. These regional grids are then supplied to the Global Center, which is responsible for producing and delivering the global bathymetric grids. 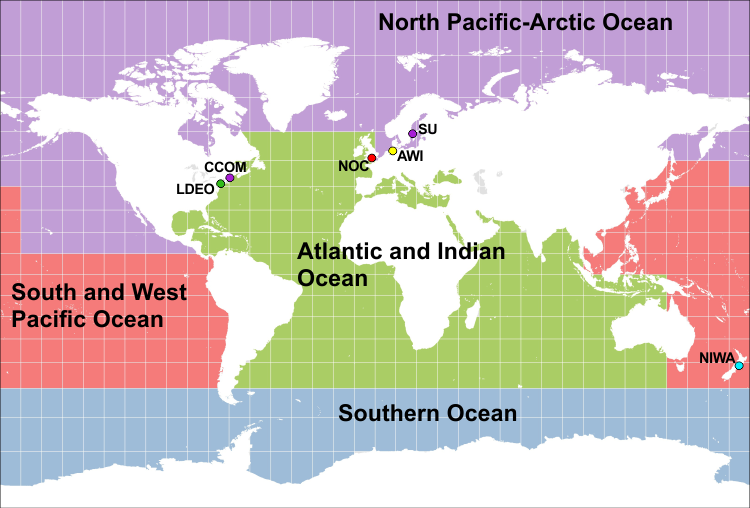 Figure 1: areas of responsibility for the Seabed 2030 Regional Centers

For areas outside the polar regions (primarily south of 60°N and north of 50°S), the regional grids are supplied in the form of 'sparse grids', i.e. only grid cells that contain data values are populated, see figure 2. For the polar regions, complete grids are provided due to the complexities of incorporating data held in polar coordinates. Find out more about the development of bathymetric grids from our Frequently Asked Questions (FAQ).

The GEBCO grid is accompanied by a Type Identifier Grid. This indicates the type of data that the corresponding grid cell in the bathymetric grid is based on, for example multibeam data, single beam data or interpolation. Find out more about the TID grid and access a list of the TID codes.

Figure 2: coverage of a section of the regional sparse grid for the Indian Ocean area (shown in grey/black)

To generate the global GEBCO grid, the sparse regional grids are included on a base grid, SRTM15_plus, which is provided by one of our important partners – Scripps Institution of Oceanography (SIO). This base grid is largely generated through a combination of predicted bathymetry (from satellite altimetry) and observations.

Building a global grid from the input data sources

Once compiled, the regional grids are provided to the Seabed 2030 Global Center who then work to produce the global GEBCO grid.

As mentioned above, this involves filling the empty grid cells in the sparse regional grids with data from the base grid. There is a balance between preserving the data values in the regional grids and tha base grid and achieving a continuous terrain surface without introducing edge effects at the boundaries between data sets.

For the 2020 and 2021 releases of the GEBCO grid, the regional sparse grids were included on the base grid by just replacing grid cells, i.e. without any blending between the data sets, this preserved the data values within each grid but led to edge effects at the boundaries of data sets.

For the 2022 release of the GEBCO grid, an attempt has been made to ‘blend’ the regional sparse grids with the base grid to reduce these edge effects. The blending has been done using a remove-restore type procedure. This involves subtracting the values in the regional sparse grids from the base grid and then producing a grid surface from these difference values. This difference surface is then adding back to the base grid. Figure 3 shows a comparison of the two approaches. 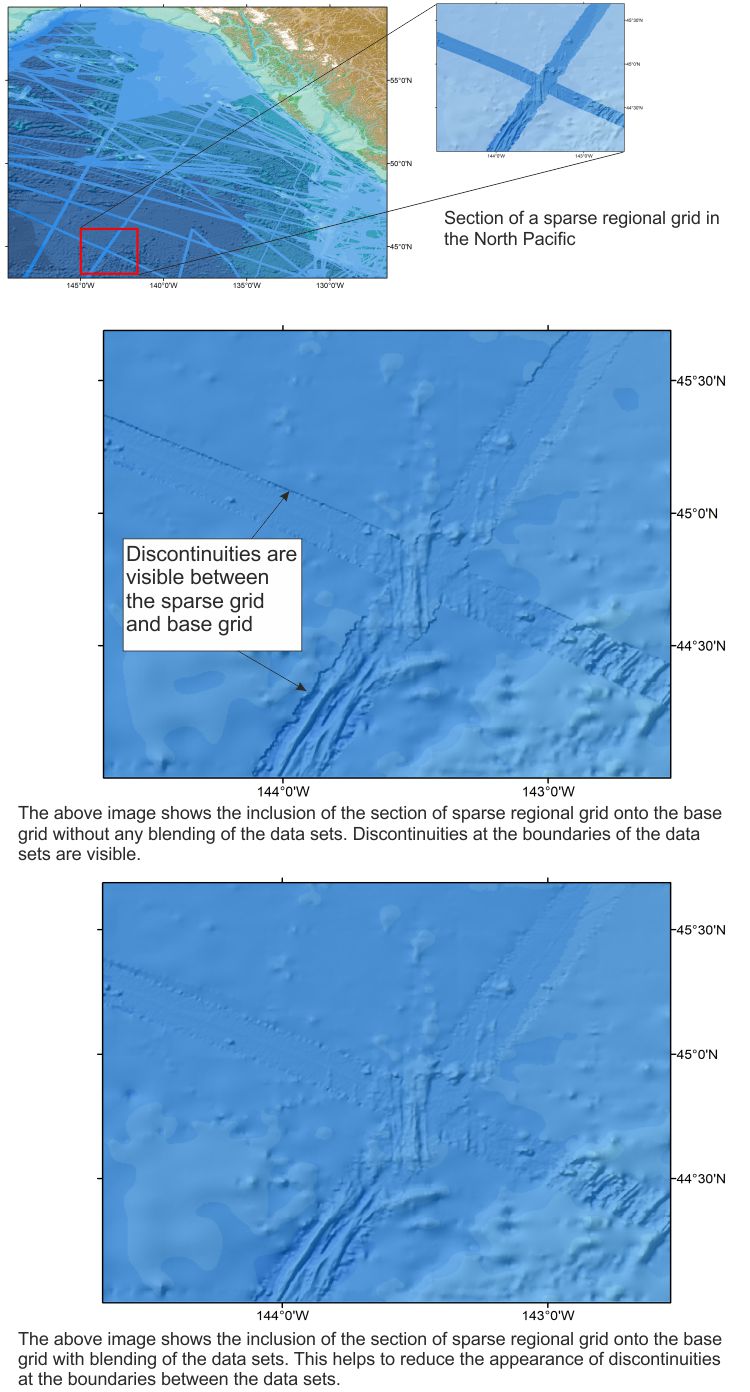 Figure 3: merging a section of sparse regional grid onto the GEBCO base grid

An important part of the grid production process is the review procedure. Once a draft global grid has been produced it is made available to the Seabed 2030 and GEBCO technical and regional mapping committees so that they can provide feedback and comment on the data set.

This is then fed back to the Regional Centers so that any corrections can be made before they generate their final data sets. 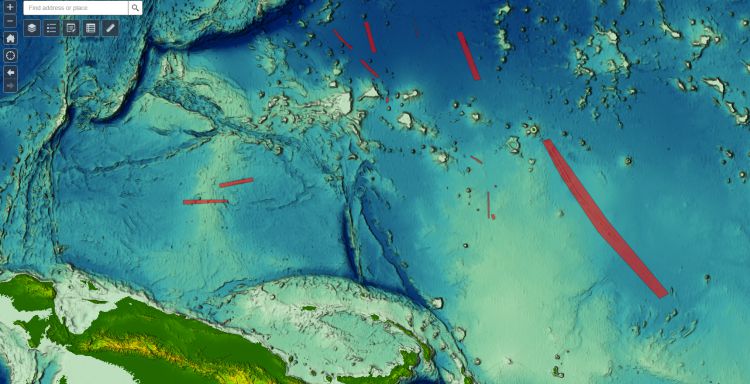 Figure 4: viewing the draft GEBCO grid in the review app

The finalised regional grids are then supplied to the Global Center for the generation of the final global GEBCO grid.

Once the grid has been finalised it is made available to download as a global file or for user-defined areas in netCDF, data GeoTiff or Esri ASCII raster formats.

Making your data sets available for inclusion in the GEBCO grid

Find out how you can contribute your data sets to help update the global GEBCO grid.

Find out more about crowdsourced bathymetry (CSB) data and access the CSB information leaflets from the IHO's web site.